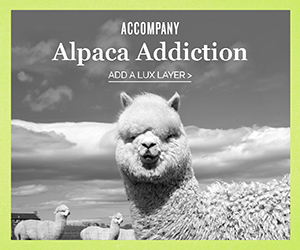 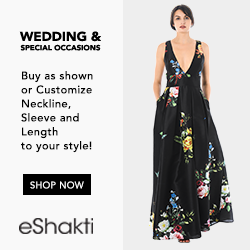 Special K. That’s what I have named the Kardashians. Am I a fan? Not in any case. However, the Kardashians have taken over my online news feeds and I just cannot escape the media storm of this family.

Why have I decided to contribute to the media storm today? Well, because I’m just over it. Today I saw a story that Kim Kardashian has decided to Trademark the name Kimono for her new undergarment line. This is just so bizarre to me, as it seems to be to many people. It doesn’t ‘fit’. Quite literally. Not to mention, there is much online talk that this can be considered as cultural appropriation. However, this is something I do not know enough about to discuss. I had to read the reader comments. People are…angry!

What I do want to talk about it is the Trademark bit.  As much as this family gives me a loss of appetite, I think I may have an idea about why she would select a name that has absolutely nothing to do with her product. That reason being that she could file it as an arbitrary trademark. An arbitrary (fanciful) trademark is one specifically for names that have nothing to do with the product offering. Think Apple computers. This particular type of trademark is also given a very high level of protection under the trademark. (I looked up information on the American Trademark laws today before writing this, as I had my own questions.)

I have also noticed some online commenters have some confusion about the possibility of trademark infringement with such a well-known word as Kimono. This is an understandable concern. As far as trademark infringement, it is considered infringement if it can be proven to cause consumer confusion as to similar name and similar product. Kimono as a fitted undergarment (K’s) is not the same as the Japanese Kimono (which is considered as more of a dressing suit). If Kim K trademarks the word ‘Kimono’ for her undergarments, then that means that someone else cannot use ‘Kimono’ for their undergarments or products in similar category. This should vary enough so that it should not cause any conflict with the traditional Japanese Kimono. It is a different product, and it is the product name. However, if the K’s decided to make life difficult for people, I am certain that they could easily do an online search and bully some small businesses. If you find yourself with an interest in this happening, I heavily recommend that you do a search for Trademark law as it pertains to each country. Trademark law does vary according to country but the main lines are quite much the same. It is quite informative. (Once you get through the sleepy bits.)

I wish that this family had any kind of consideration for the rest of us in the world.  This is such a silly idea. I think the only reason she would take the name ‘Kimono’ is so that the SEO would be good. There is really no reason for this. She has succeeded in upsetting many people and in my mind, it would be a lovely idea to change the name to something a bit less….cultural. ‘Rubbish’ might be a fitting name 🙂  (Was that bad? That was bad…)

That is enough of my blah blah blahhing.

What do you think about this?

24 thoughts on “The ‘Special K’s’ Are Making Trouble Again….”